Ima-Hub utilizes signal protocol for security of communication between users

The send / receive microservice is responsible to HUB for sending and receiving encrypted messages and files to and from end users. In order to start the connection with the sending / receiving microservice, it is necessary to be registered in the HUB.

The send / receive microservice ensures the privacy of user data using end-to-end state-of-the-art Signal Protocol-based encryption (https://signal.org/). Conversations are safe for everyone. HUB itself does not have the ability to penetrate user data.

The Signal Protocol is a non-federated cryptographic protocol that can be used to provide end-to-end encryption for voice calls and instant messaging conversations. The protocol was developed by Open Whisper Systems in 2013 and was first introduced in the open-source TextSecure app, which later became Signal.

Several messaging applications have implemented the protocol, such as WhatsApp, Google messages app who provides end-to-end encryption to all RCS-based conversations, Facebook Messenger for optional Secret Conversations and Skype for its Private Conversations.
The protocol combines the Double Ratchet algorithm, prekeys, and a triple Elliptic-curve Diffie–Hellman (3-DH) handshake, and uses Curve25519, AES-256, and HMAC-SHA256 as primitives.

The XEdDSA and VXEdDSA signature schemes will be used to create and verify EdDSA-compatible signatures using public and private key formats originally defined for the Diffie-Hellman X25519 and X448 elliptic curve functions.

The Extended Triple Diffie-Hellman Key Protocol, also known as the X3DH, is a shared secret key generation protocol with mutual key-based party authentication. X3DH will create a common secret key between two parties that authenticate each other based on public keys. 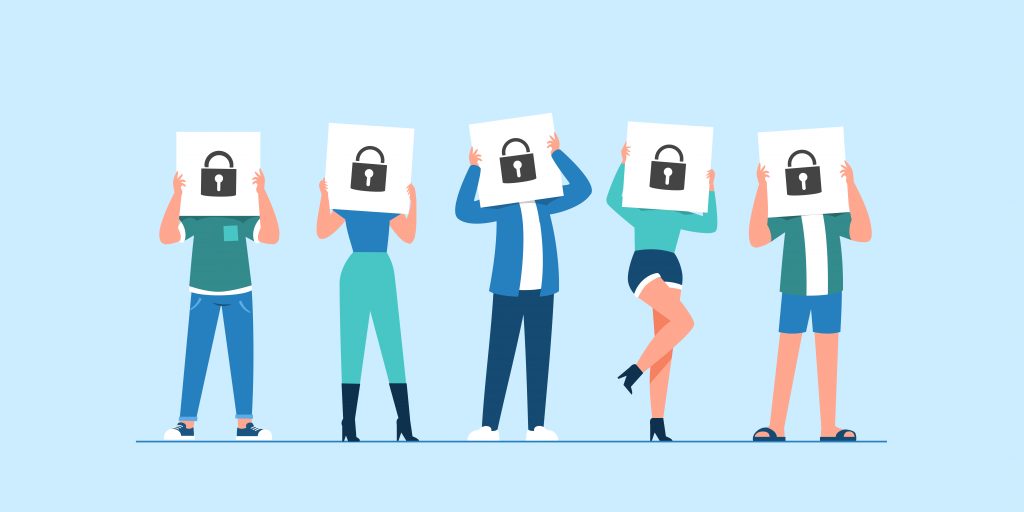 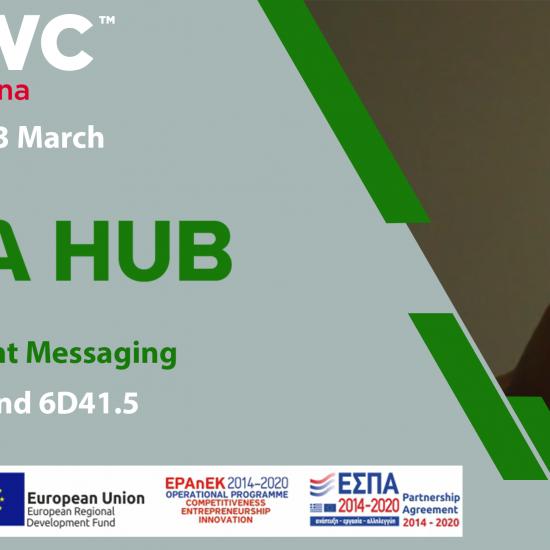